The Trip without a Camera...but NOT without photos Part 1 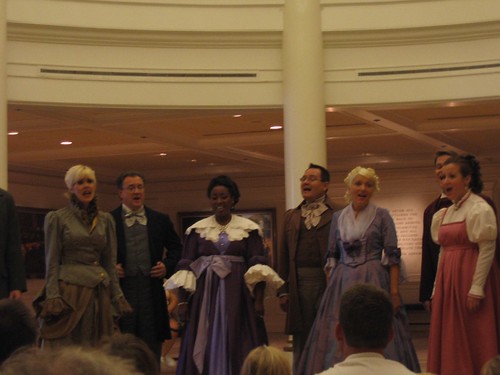 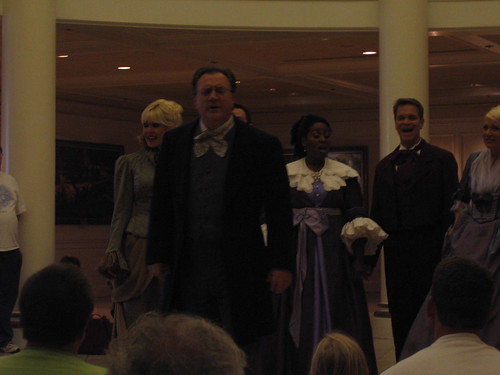 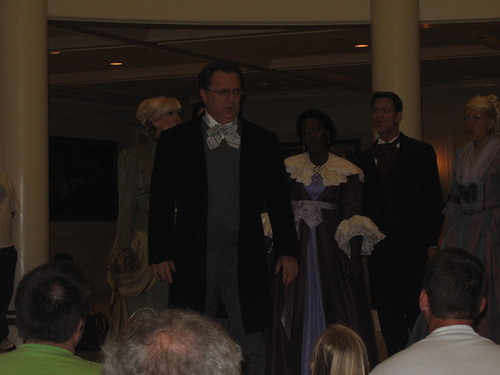 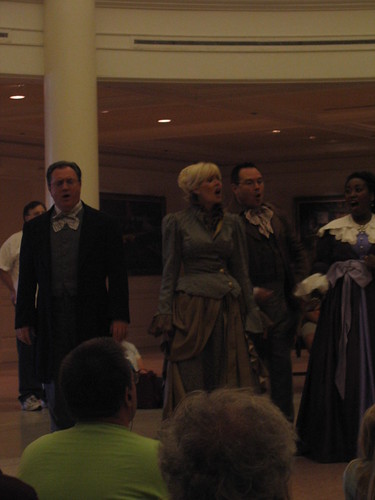 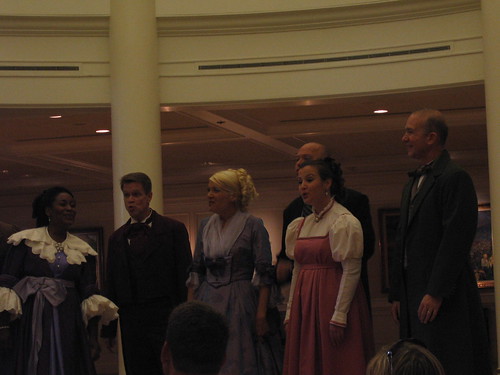 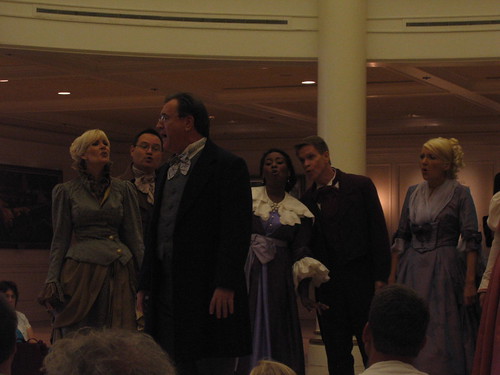