The Walk Around the World

Thereis SO MUCH information about Walt Disney World out there on the internet that sometimes it seems like mit must have all already been written about MANY times over, then i'll hear some questions from listerners on a couple of different podcasts and realize there is one subject or another that a lot of newer WDW fans might not know abot, lately I've heard a few questions about "The walk around the world" on various podcasts including WDW Today, so it occurs to me that this might be a good time for a review.

If you have ever noticed on your way to the Magic Kingdom, either at the TTC or at the Kingdom itself that there are large numbers of hexagonal bricks with names and dates inscribed on them then you've had a glimpse of the walk around the world, starting sometime in the early 1990s these bricks were sold, and, similar to the images on the leave a legacy monument for a one time payment WDW would agree that for a set number of years they would allow you to sponsor a brick in this walkway. Early on I think that just the standard Pinkish-reddish bricks were sold, but around the time of WDW's 25th anniversary in 1996 they also sold granite ones for a while that were used in to form some patterns (both on the TTC and Magic Kingdom side if i recall correctly. 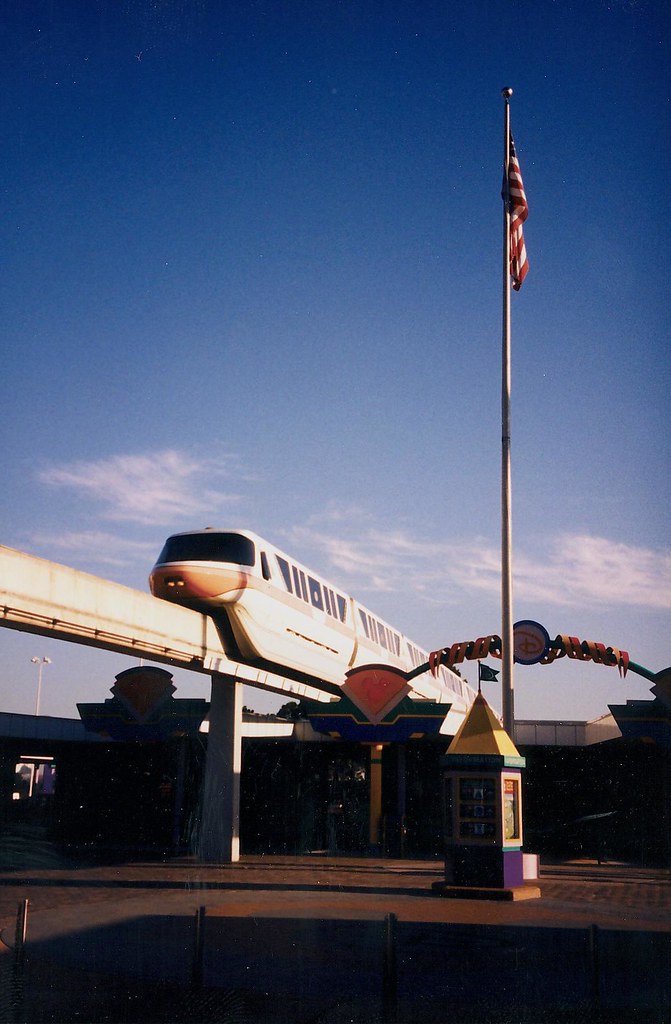 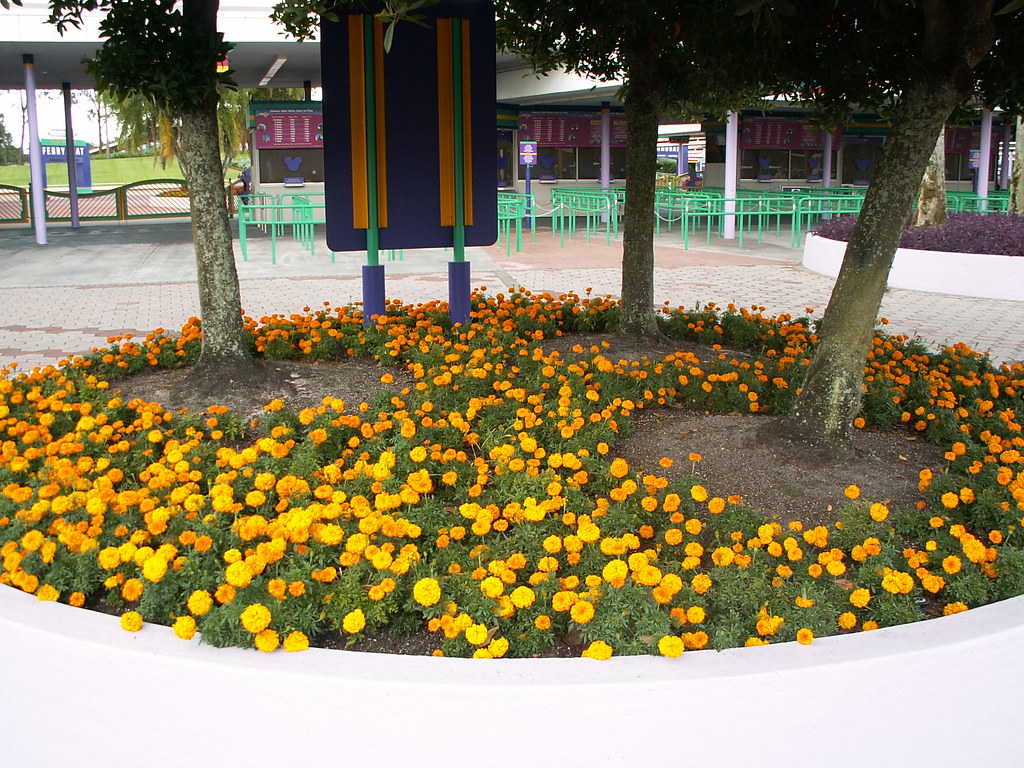 One end of the Walk Around the World is at the TTC, part of it stretches through the Polynesian Village resort, but I don't think it necessarilly is paved continuously in those bricks the whole way, in some older parts of the Polynesian I think you simply walk on the Polkys own walkways to make the connection, 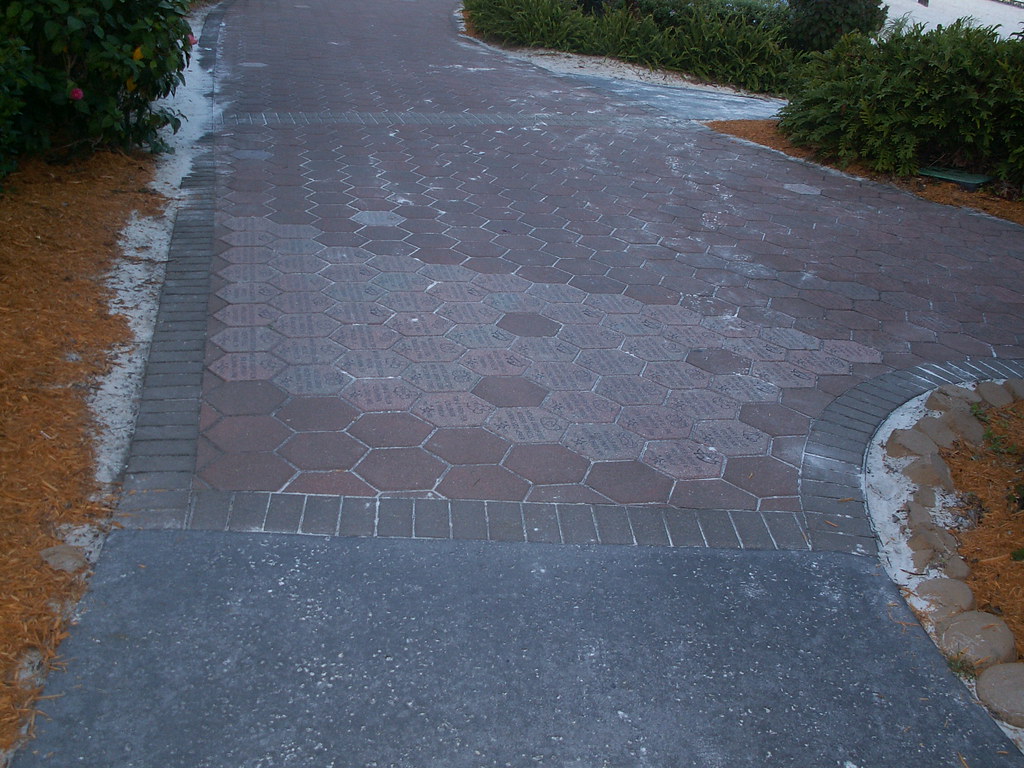 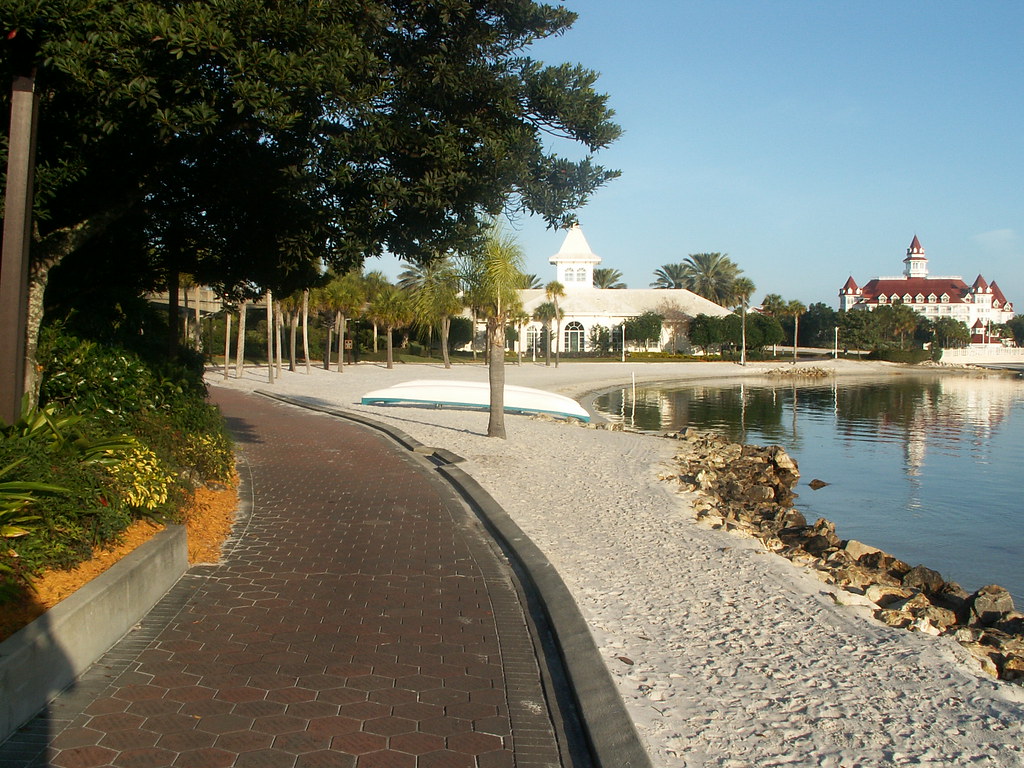 On the other side of the lagoon there is are a large amout of Walk around the world bricks in the giant transportation hub at the Magic Kingdom, 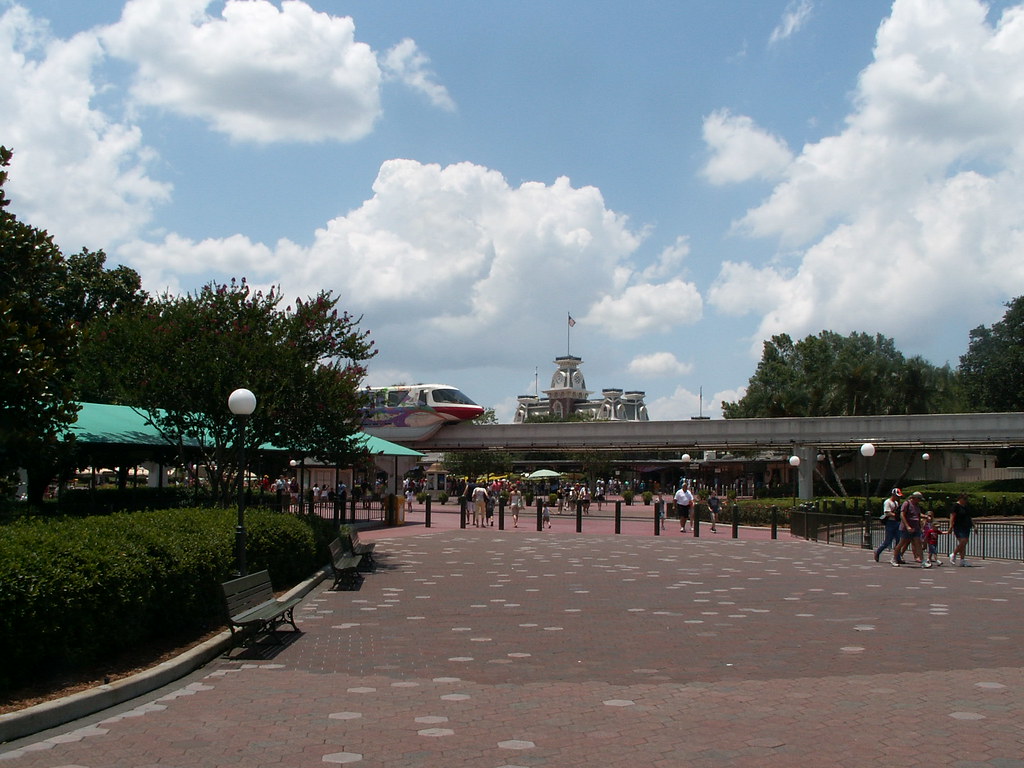 They are used as a sidewalk to the Contemporary going along the side of the bus lanes nearest the monorail tracks (but not the other side of the bus area),again once it gets to the grounds of the resort hotel though I belive it ends. 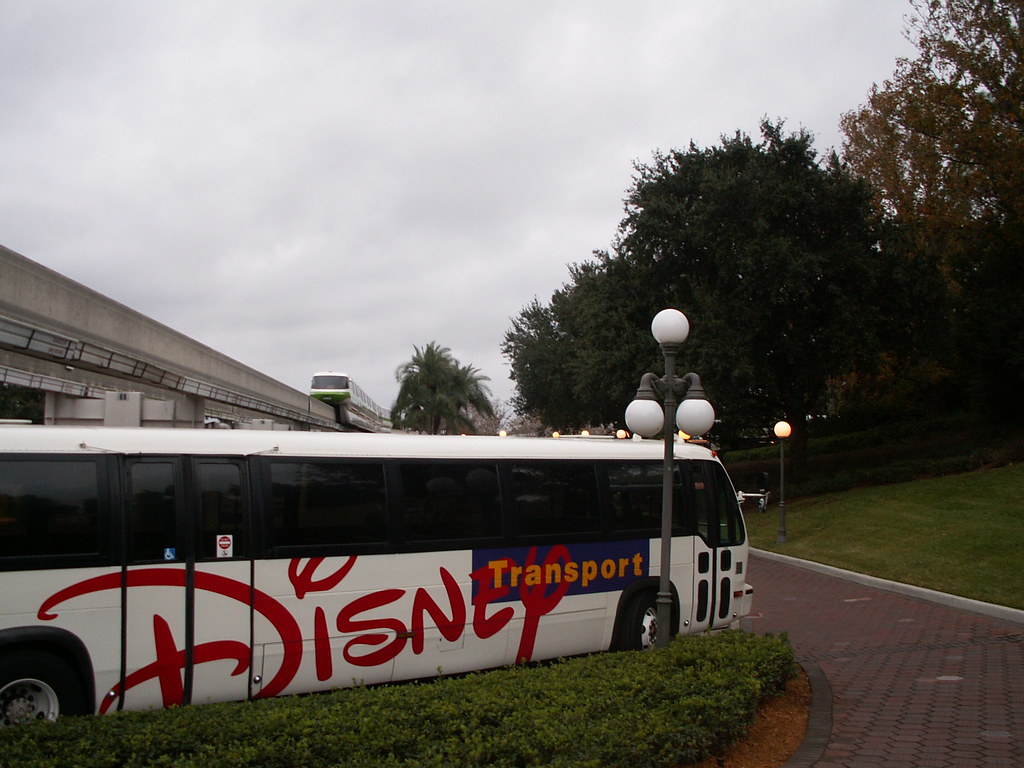 The oddest spur of this walkway though is the one that goes the OTHER way from the front of the Magic Kingdom this spur goes along the lakeside IN FRONT of the monorail station and wind its way to a Cul De Sac (Dead End) near the canal that is betwen the Magic Kingdom and Grand Floridian. 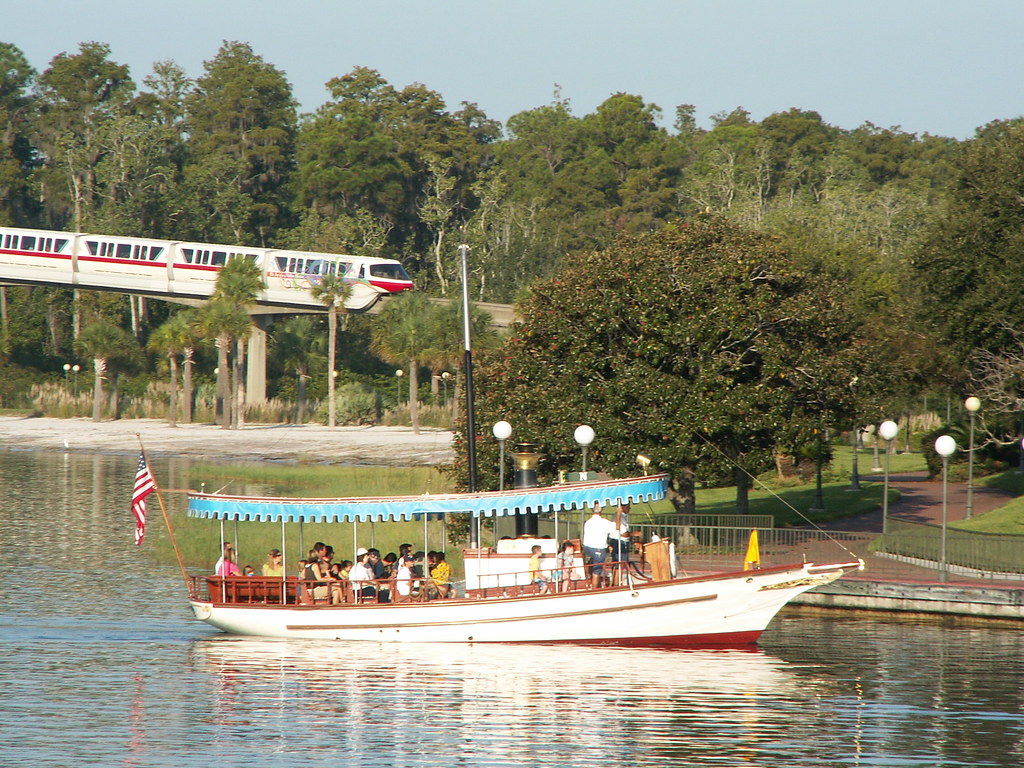 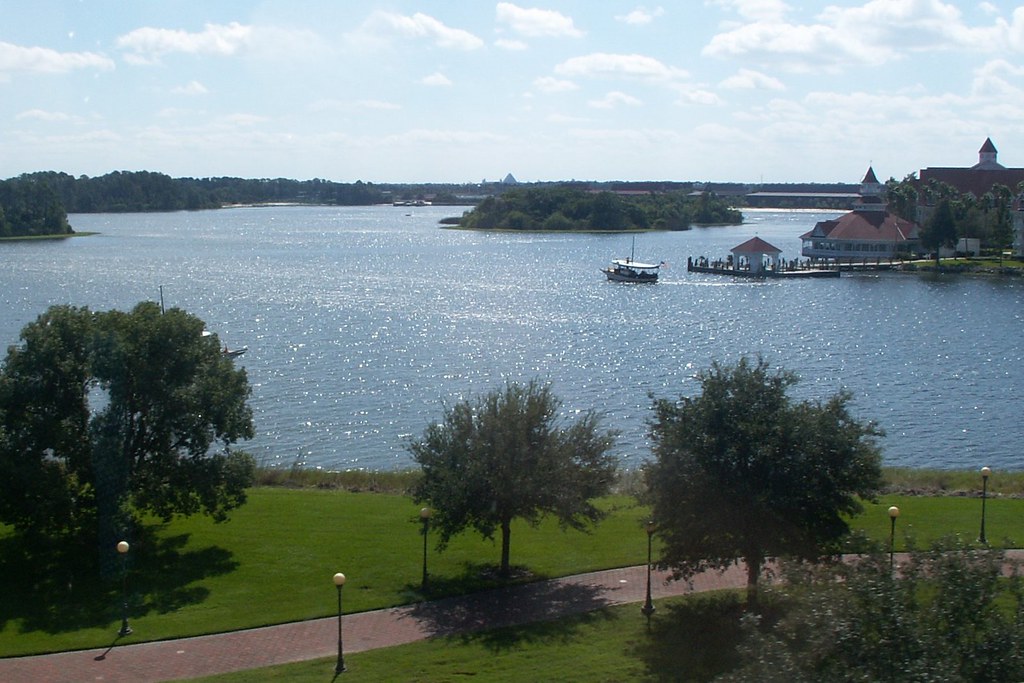 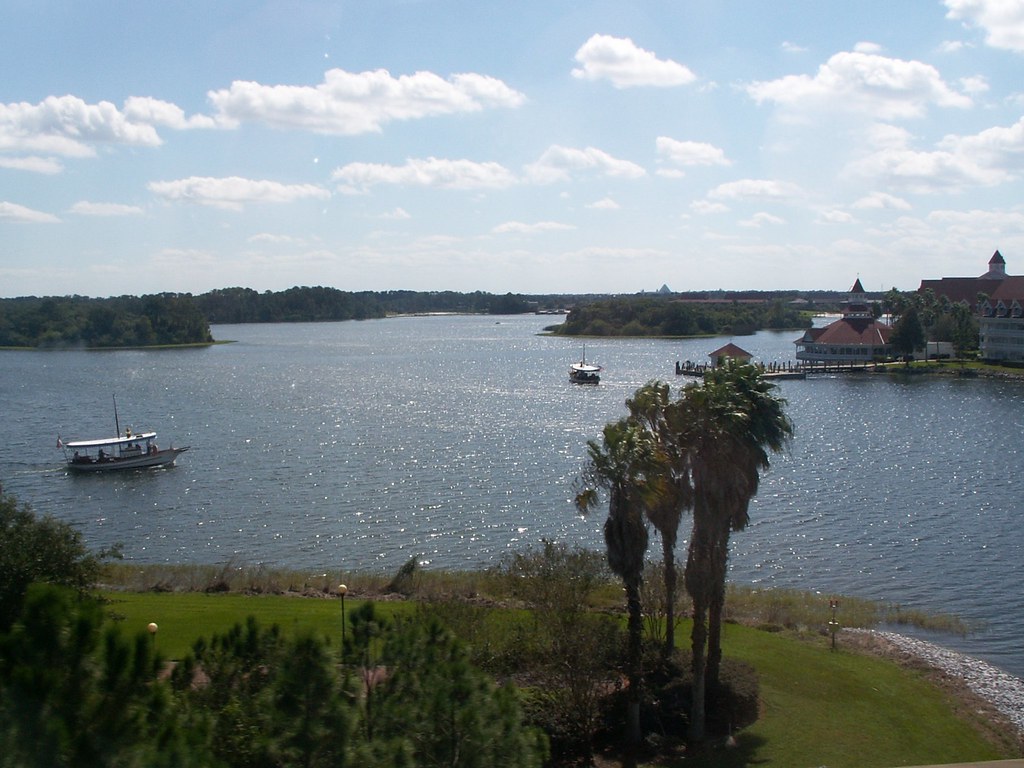 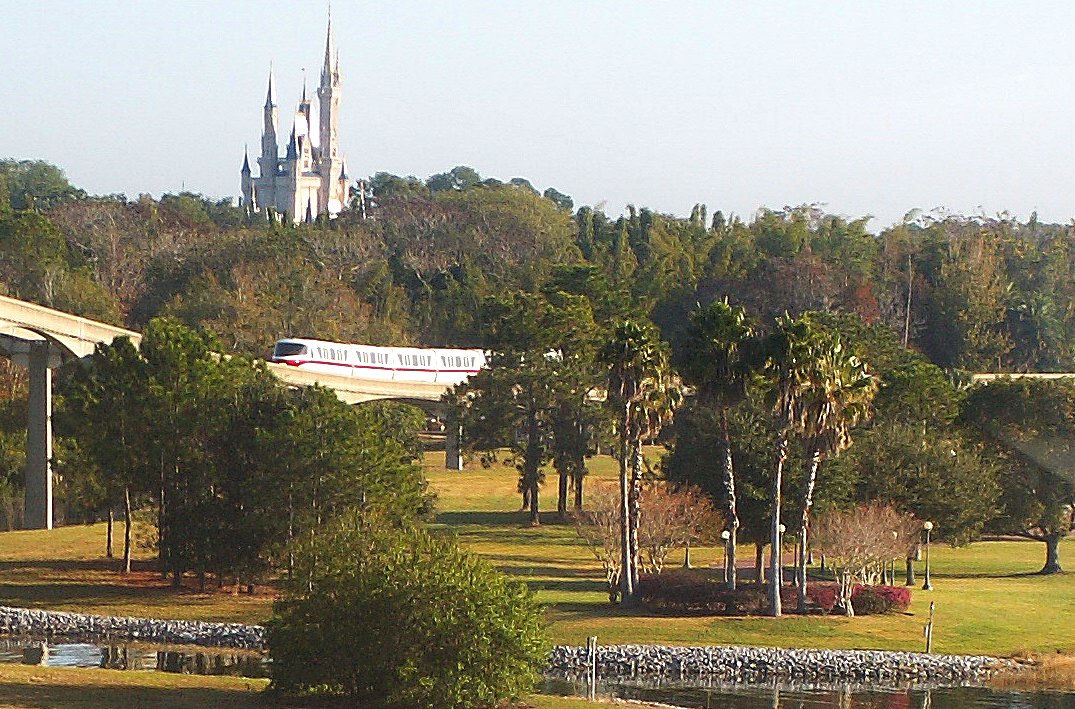 Why build it all the way out that far? you may wonder, well at the prices they were charging per brick it was quite profitable, and the little bit of money it cost to run the electric out there for lighting along the walk was small potatoes in comparison, in fact it was SO profitable that some folks speculated that it really WOULD become a walk aroungd the world after all it would not cost much to build a little footbridge across that canal right? well if you LOOK at the monorail tracks where they cross that canal they rise up QUITE high and there is a reason for that, that canal is used to get large watercraft to the Rivers of America in Frontierland, and it is also the home of the barges that perform th nightly electrical water pageant, 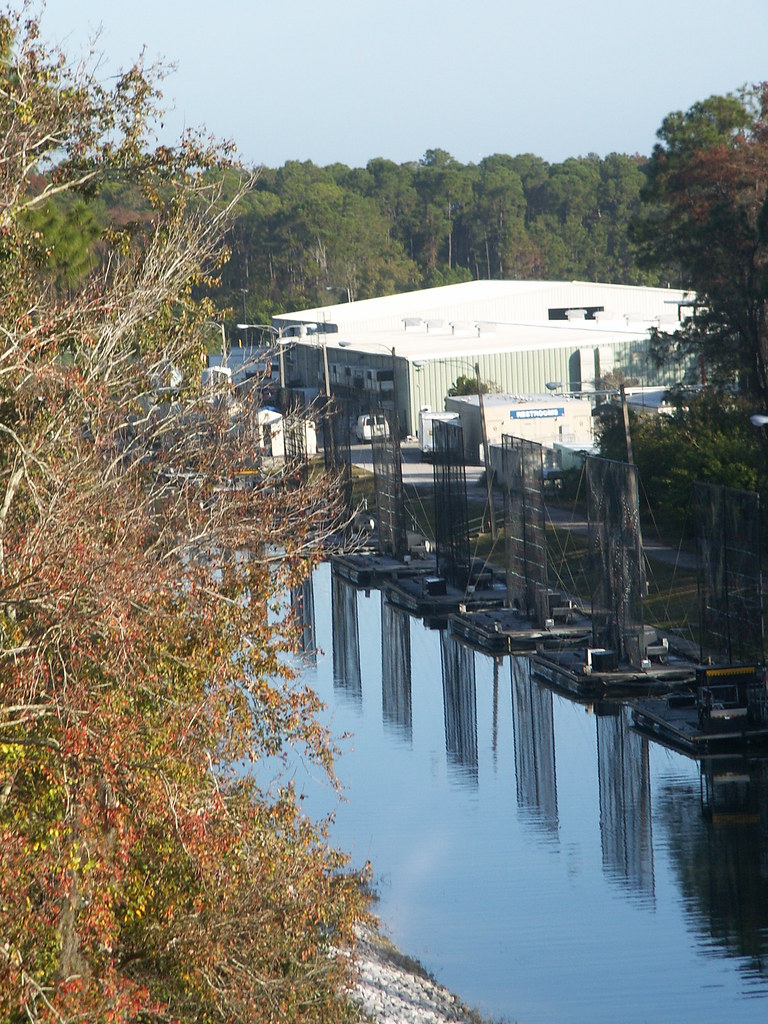 so to a person who knew the profit on these bricks but who did not know the potential cost of the bridge it seemed obvious it WOULD get built, but to those who realized that no "cheap little footbridge" would do here it probably seemed obvious from the start that this probably would NOT happen.