inspired by the Mighty Men of Mouse episode 150 "Level it, Keep It" 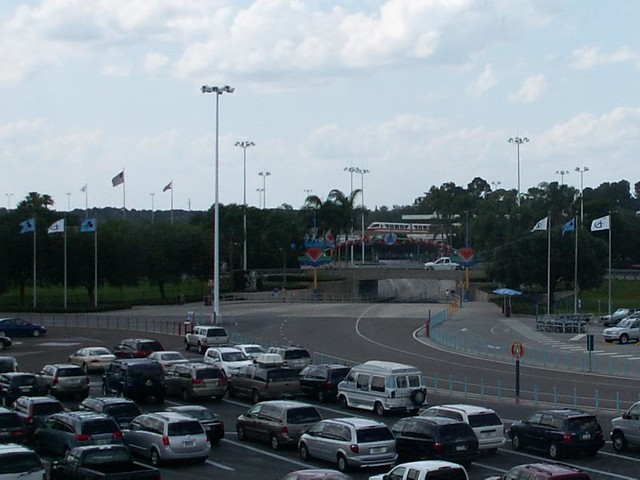 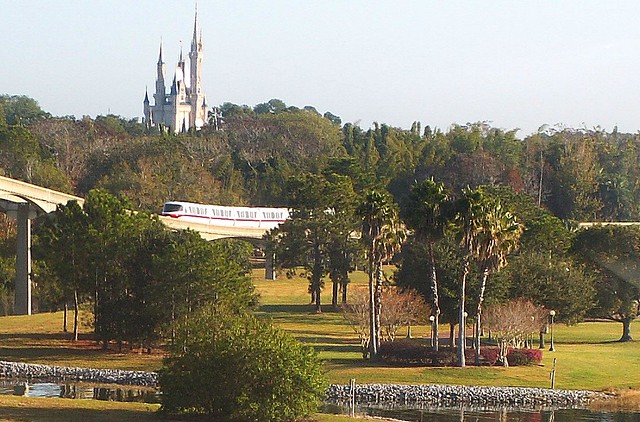 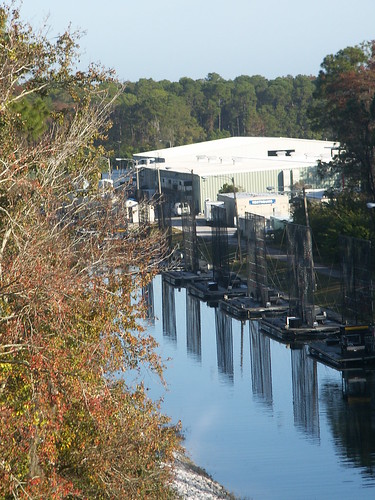 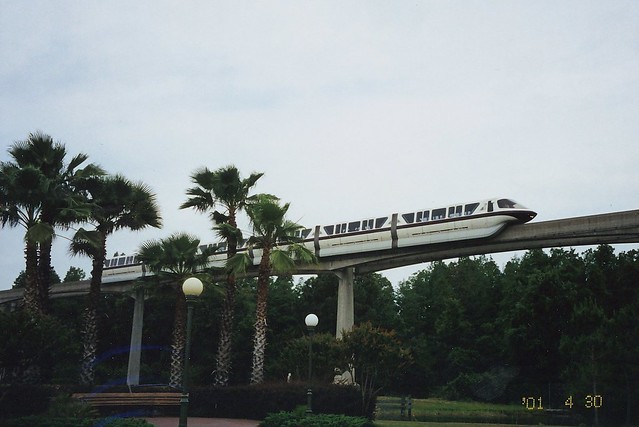 Do you want to subscribe to this blog?
http://bigbrian-nc.livejournal.com/data/atom
Tags: armchair imagineering, blue sky, mighty men of mouse, podcast
Subscribe
Comments for this post were disabled by the author