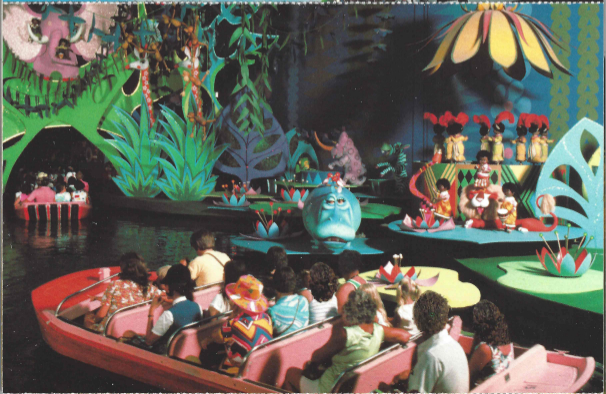 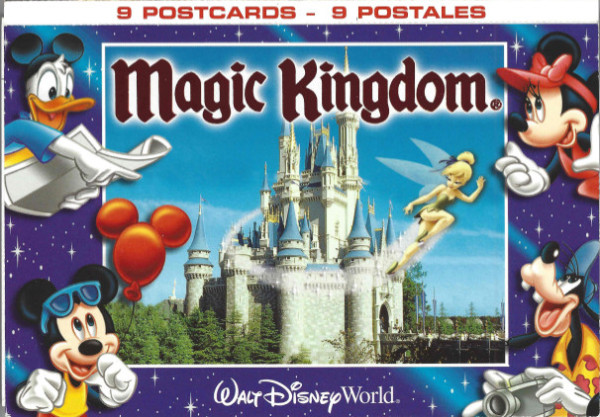 Anyhow I hope to listen to may more episodes of the Retro Disney World Podcast
Tags: @goawygreen, @liquidluau, disney, postcard, retro, walt, world
Subscribe
Comments for this post were disabled by the author