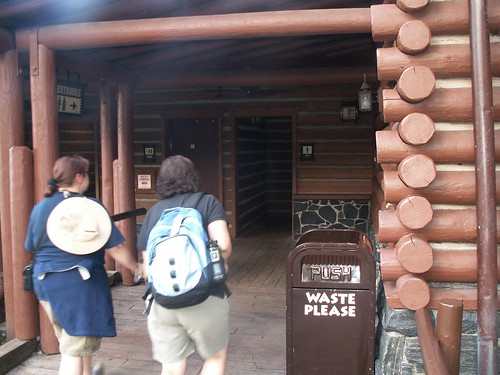 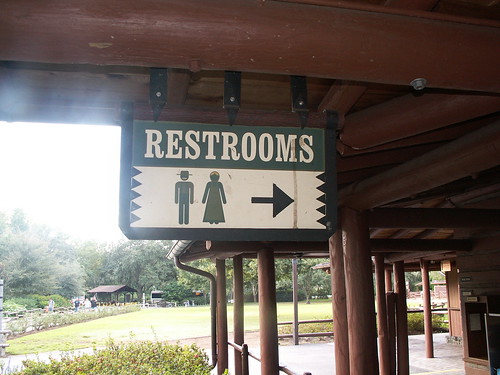 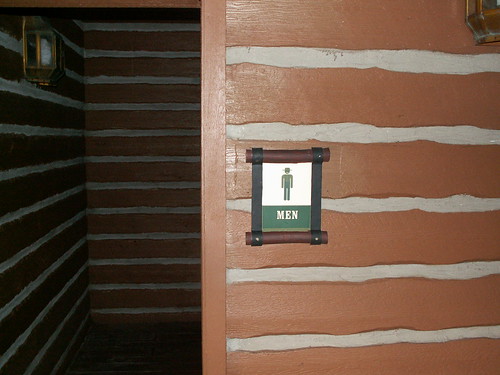 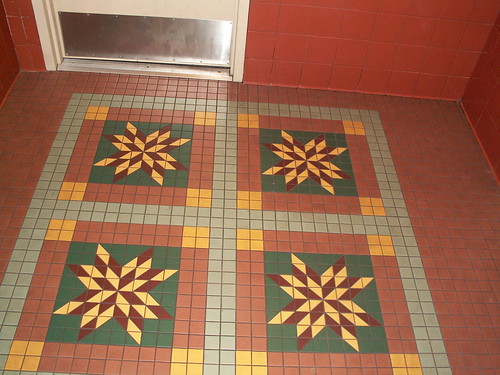 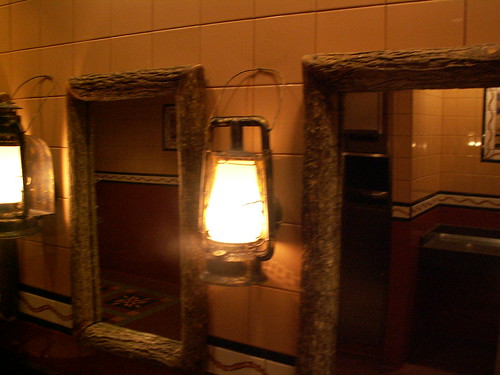 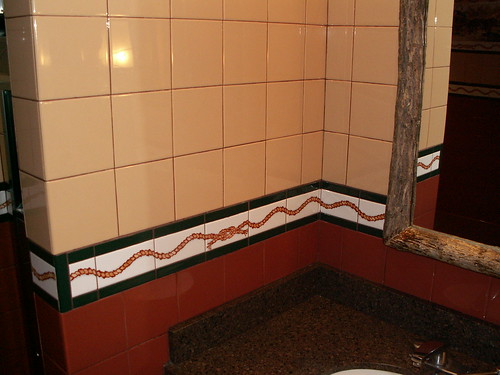 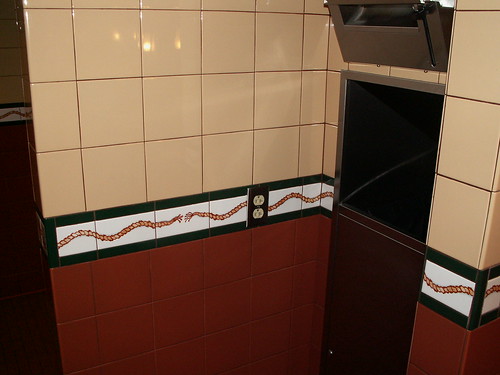 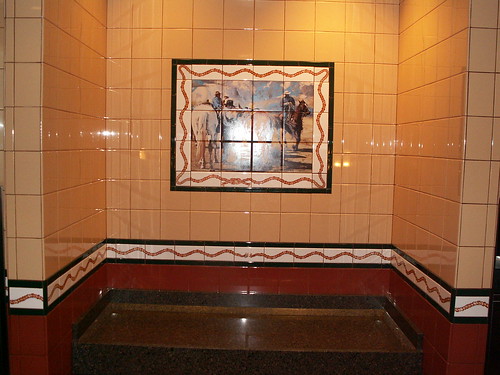 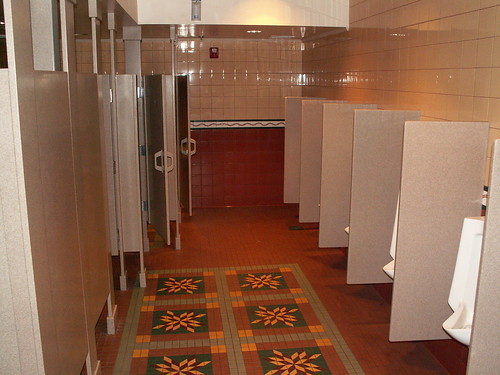 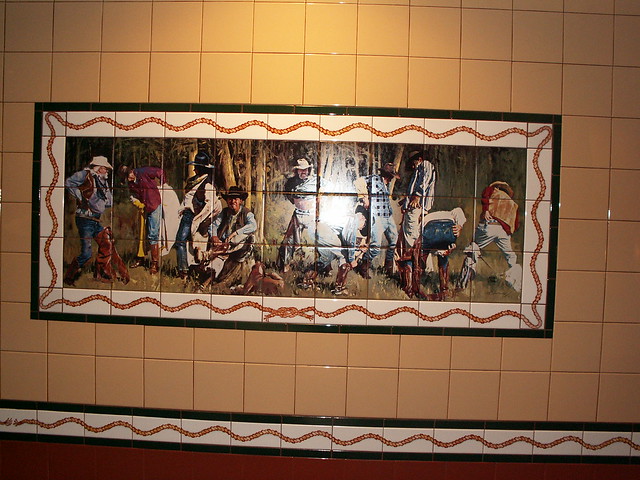 I'm just amazed that none of the WDWNT staff listed it in their top ten lists...is it in yours?
Collapse